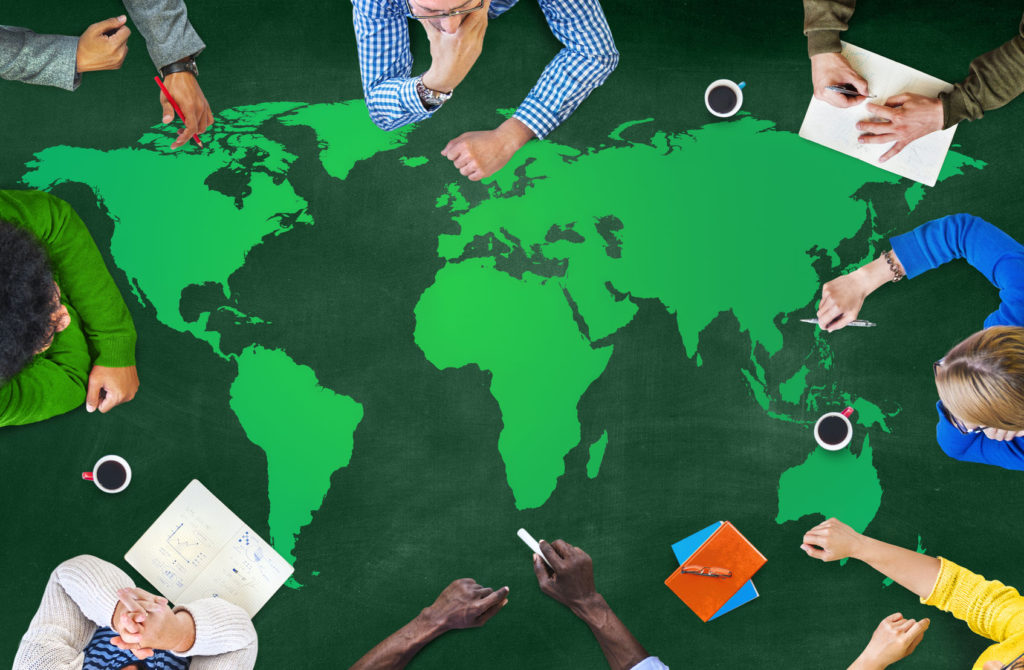 The Mission of our Company is Distribution

Just in time, at the right place, all what is needed,
in the best possibile way
- that's how we work. 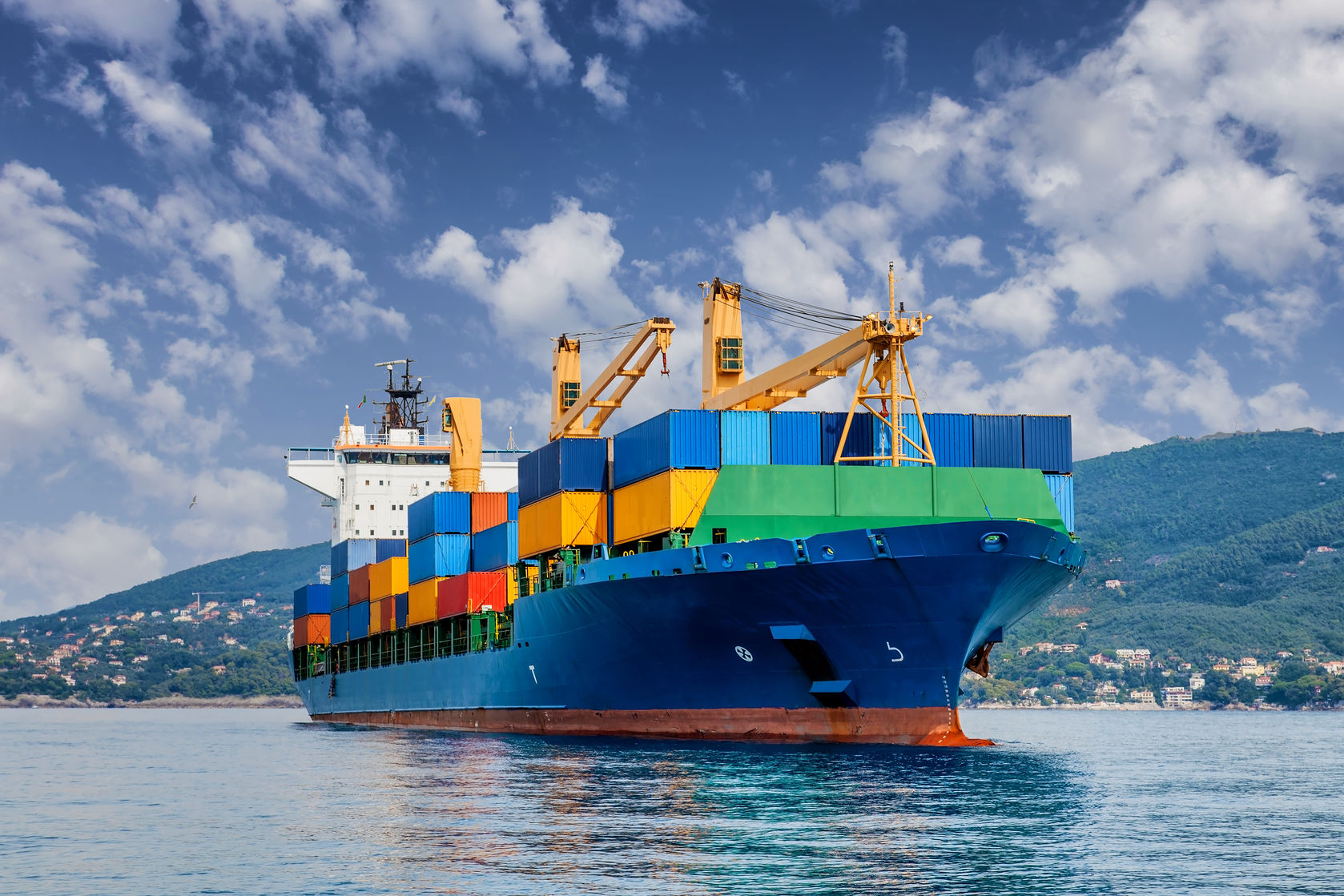 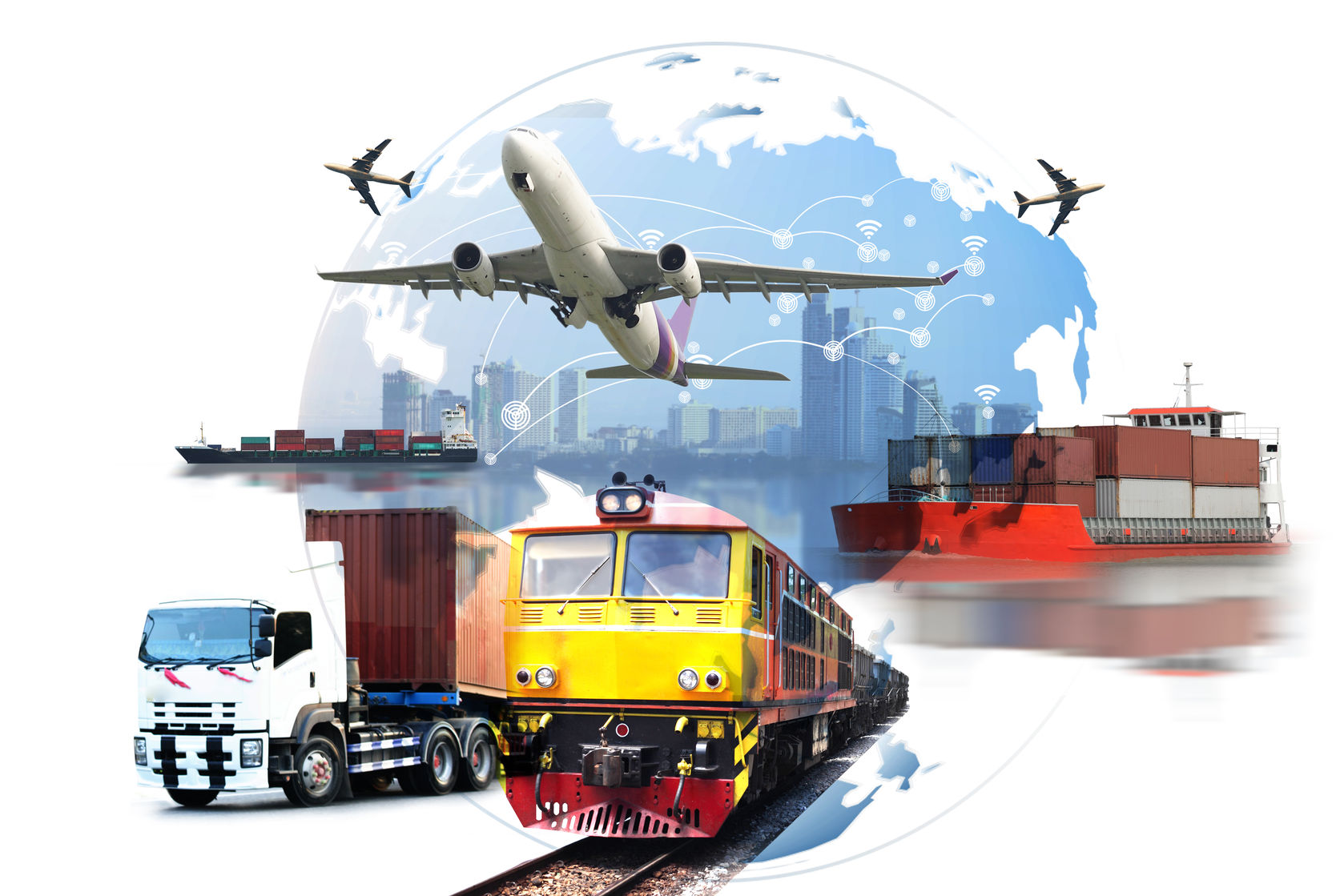 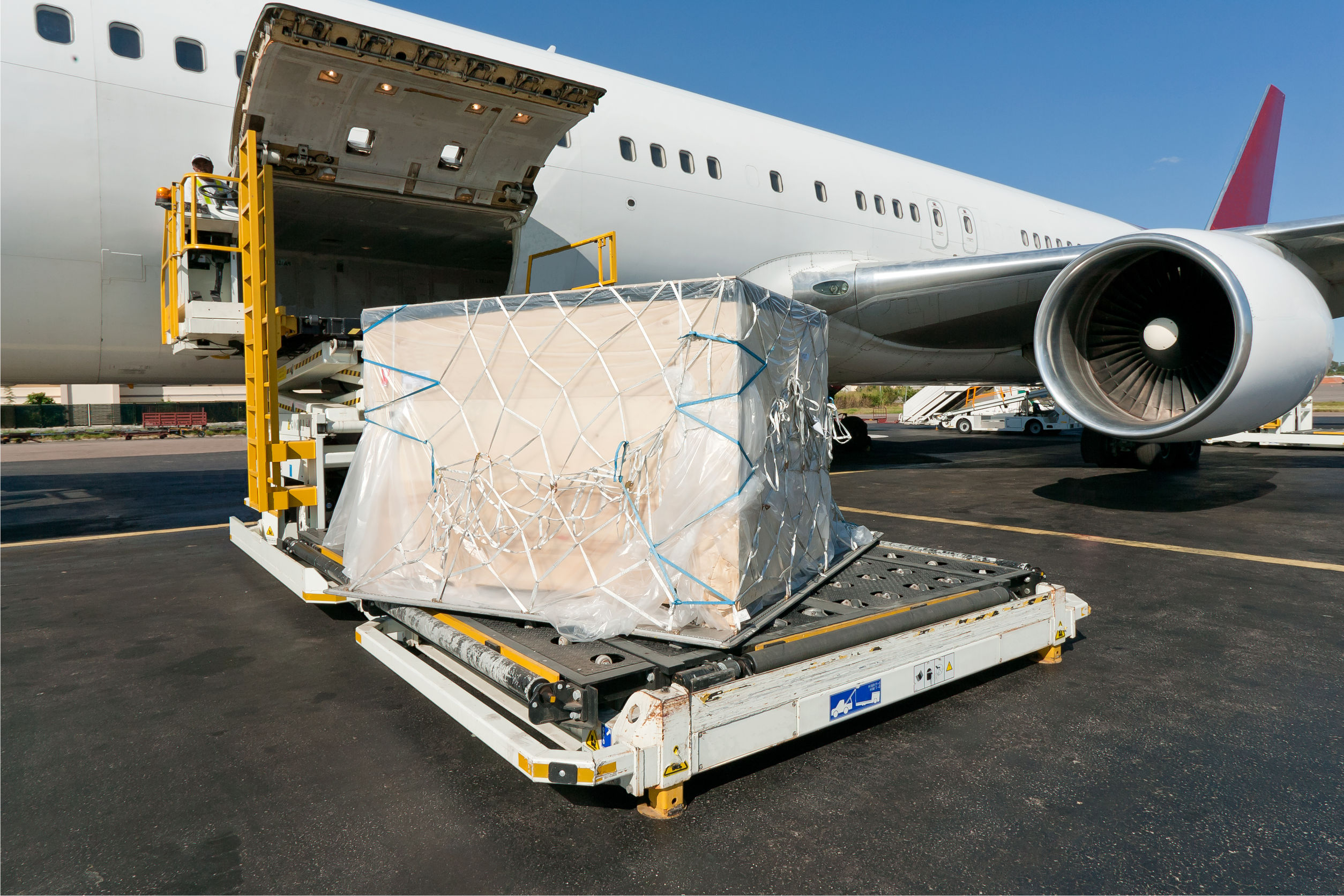 Since 1992, we have been regularly supplying goods to sales networks belonging to our partners by direct deliveries to target markets both from Poland and from other EU countries. In the distribution process, we also use local subsidiaries. We have historically started operations in international markets from sales to Lithuania, Russia and Uzbekistan - in the early 90's of the last century. With time, sales were expanded to other former republics of the USSR and Mongolia. The next stage of development was the start of sales in the countries of the European Community. Import from Latin America to Europe has allowed to expand the offer for existing partners in Central Asia and the Caucasus. Further regions of expansion are South Africa and the USA. In Poland, we deliver mainly to the supermarket chains. We distribute goods produced by our foreign partners. Over twenty six years, we have gained experience in such industries as construction and interior fittings, wood, food, frozen food, chemistry, investment articles in the power industry, automation and IT. We use all types of transport: land, sea and air. We are an operator of intermodal transport. 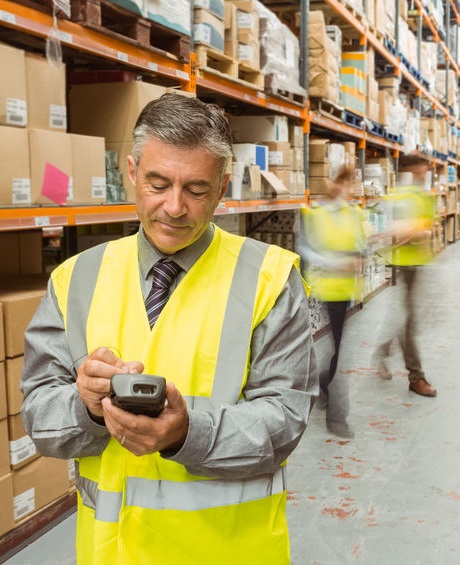